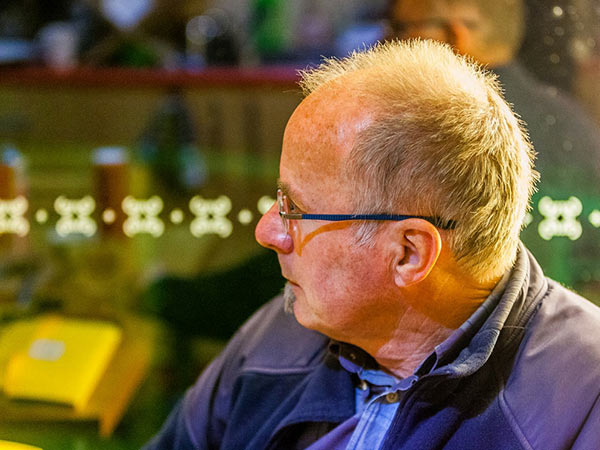 Schooled on the Gold coast at Surfers Paradise and Miami.

Studied engineering at QIT in Brisbane.

Toured Australia as a professional musician.

Worked as a promoter rep in Perth, Western Australia.

Became a lighting designer in WA.

Moved to UK to become a freelance lighting designer.

Took up production management of bands in the UK.

Toured the USA with various bands in the roles of lighting designer, lighting crew chief and tour manager.

Moved back to Australia to work on the production team at festivals.

Became a member of the Building Designer’s Association of Queensland.

Became qualified as a Greensmart Professional. 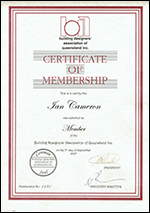 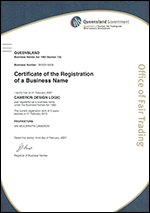 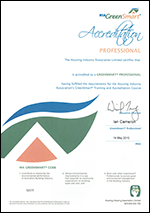 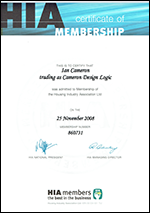